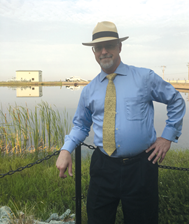 McKenney is currently a director on the Board of the Metropolitan Water District of Southern California, representing Orange County’s Municipal Water District, and brings a wide range of experience in the water and wastewater industry to AWA.

McKenney is a graduate of the U.S. Naval Academy and the University of Texas School of Law, and served as an artillery officer in the U.S. Marine Corps. His career in water issues began as an attorney for the U.S. Marine Corps at Camp Pendleton in the early 1990s, followed by public and private sector experience in management, legal, regulatory, advocacy, and environmental responsibilities at several Southern California water resources entities. McKenney has worked to address statewide water issues for the last decade on the board of the Association of California Water Agencies.

“I’m honored to be selected to take the lead on providing water and wastewater services for Amador County. This is an exciting opportunity for me professionally and I’m looking forward to getting to know a new community and the people of the Amador Water Agency.”

“Larry has outstanding leadership experience in water and wastewater, and has deep knowledge of the major water issues facing California,” said AWA Board President Rich Farrington. “We are very pleased to welcome Larry to our team and look forward to his contributions.”

McKenney is a history buff and is eager to explore Amador County’s Gold Rush past. He and his wife, Connie, have 7-year old twins and are house-hunting in the area. McKenney’s first official day at AWA will be August 20.

McKenney is replacing Interim General Manager John Kingsbury, who has directed the Agency since December 2019, and led the executive search for a new general manager. AWA Directors thanked Kingsbury for his service and wished him well as he continues in his role as Executive Director of Mountain Counties Water Resources Association. 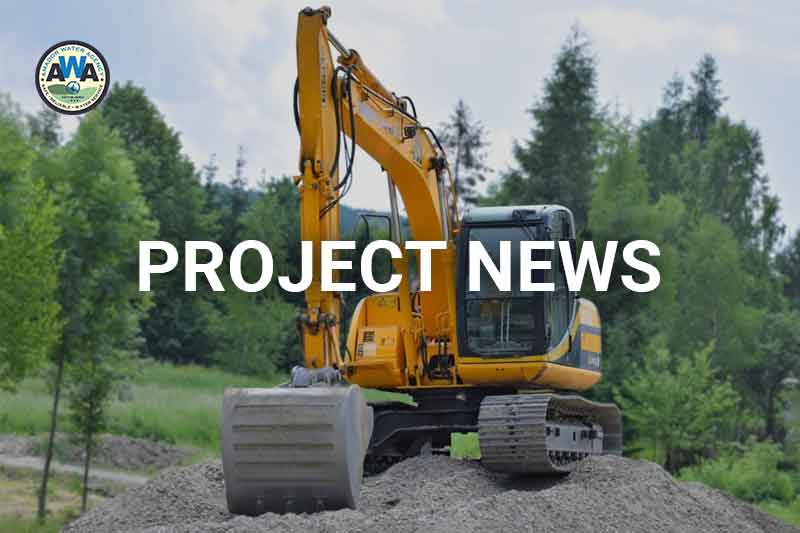 Click below to view the phase 2 of the project including traffic delays, alternate route and duration of project.... 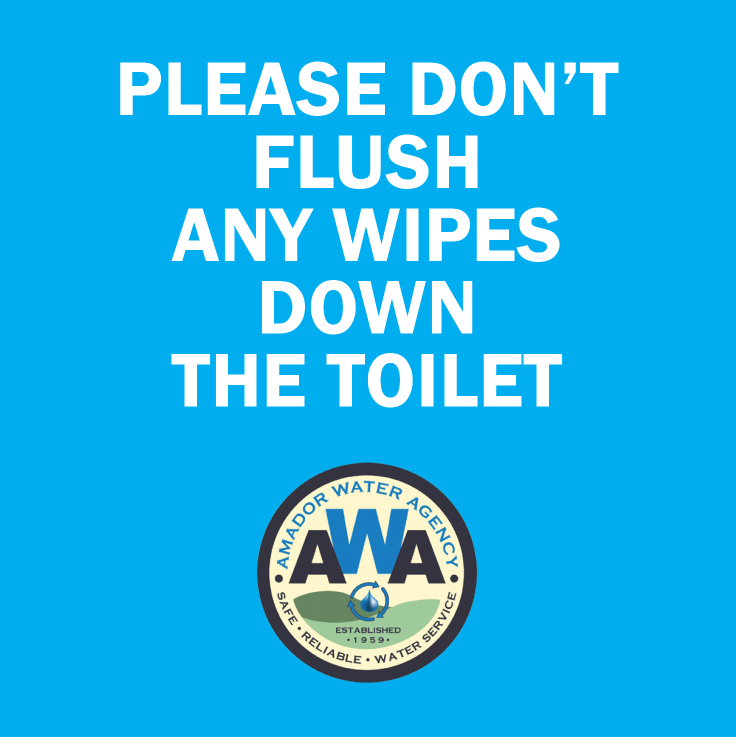 Do Not Flush Wipes!

Amador Water Agency is asking people to stop flushing disinfectant wipes as they are clogging up the underground sewer collection system (sewage pipes) –...