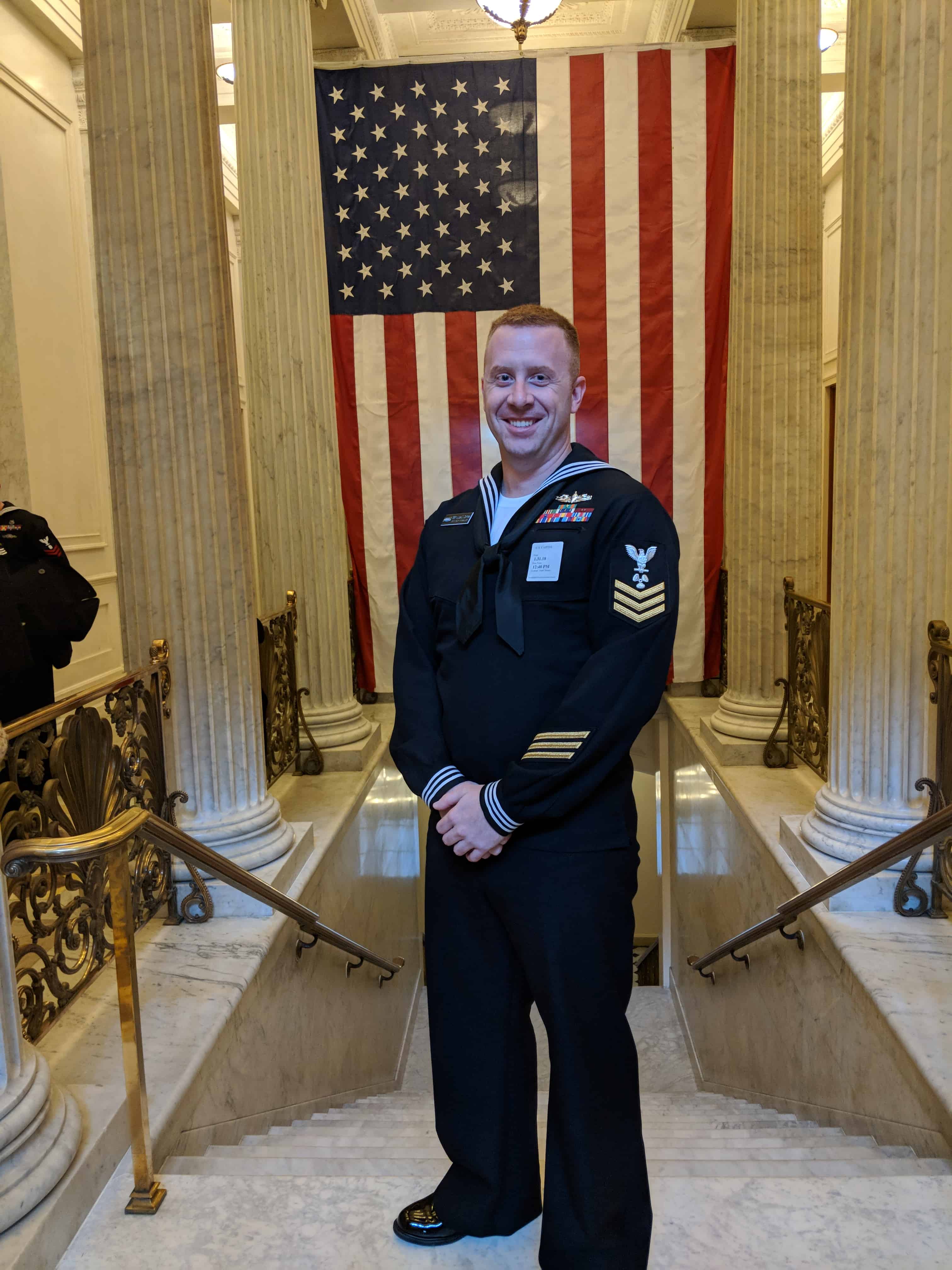 (Sutter Creek) Amador Water Agency Assistant Engineer Lucas Carthew, a Petty Officer in the Navy Reserves, has been awarded a Navy and Marine Corps Commendation Medal and was a finalist in competition for the Naval Sea (NAVSEA) Systems Command Sailor of the Year for 2016 – 2017.

Machinist Mate First Class (Surface Warfare) Carthew distinguished himself through exceptional leadership and superior performance of his duties coordinating career information for over 20 sailors. According to his commendation, his efforts led to staff reenlistments and advancements, ensuring that his command’s military training, medical readiness and mission requirements were well above Navy standards.

The Commendation Medal is a United States military decoration presented since 1943 to service members for their sustained acts of heroism or meritorious service. Machinist Mate First Class Carthew is recognized for “upholding the highest traditions of the Marine Corps and the United States Naval Service.”

Carthew joined the Navy in 2004, served on the USS Ronald Reagan, and left active duty shortly before joining the Navy Reserves in 2011. He is the Leading Petty Officer for the SurgeMain Unit at Navy Operational Support Center Sacramento, and is president of the NOSC Sacramento First Class Petty Officers Association.  He is a graduate of Sacramento State University with a B.S. in Mechanical Engineering.

As one of 10 candidates for Sailor of the Year (5 Active, 5 Reservists), Carthew was invited to Washington, D.C. in January to visit the Capitol and the Pentagon. While he was not selected as the NAVSEA Sailor of the Year, he was awarded the Navy and Marine Corps Commendation Medal for meritorious service while serving as the Leading Petty Officer for SurgeMain Sacramento in FY17.

As Assistant Engineer at AWA, Carthew is working with property owners and developers, responding to needs for water and wastewater infrastructure. He came to AWA in April, 2017, from Davis, California where he worked for a manufacturing company.

“The Amador Water Agency honors veterans and service members, and we are proud to recognize Luke for his accomplishments, both as a sailor and as a valued member of our engineering staff,” said AWA General Manager Gene Mancebo. 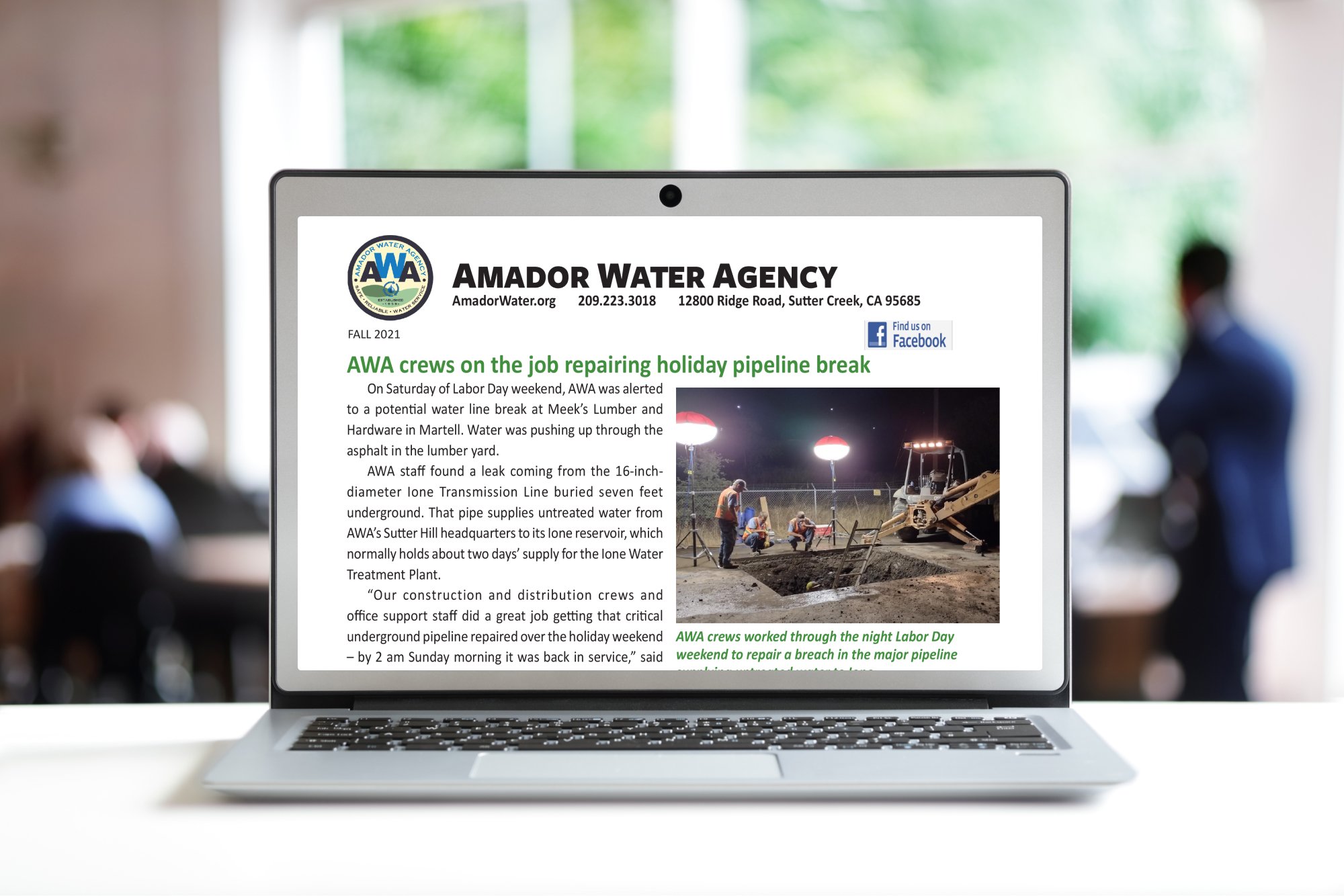 In Response to a state law enacted in 2014, a roadmap for how groundwater will be managed over the... 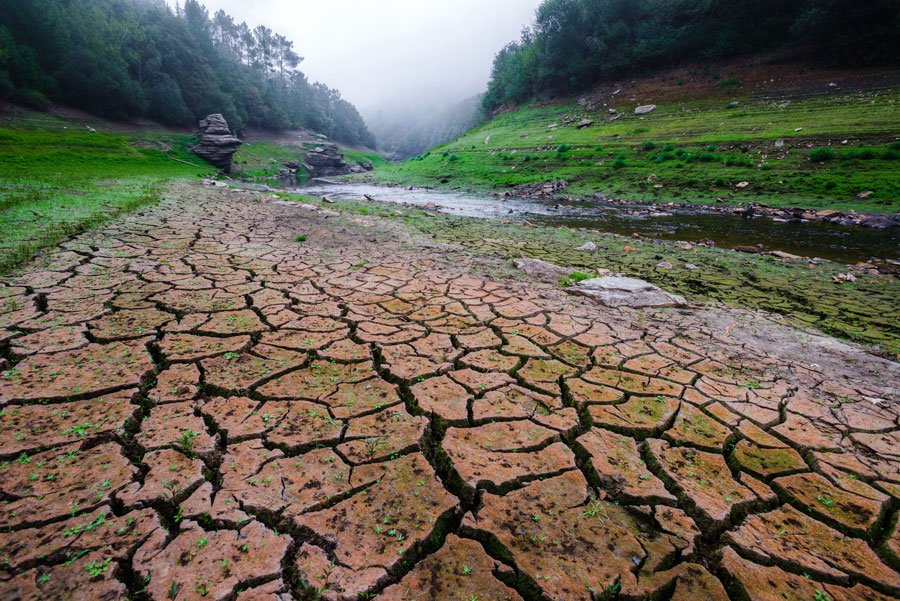 Amador County is one of 41 counties included in Gov. Gavin Newsom’s expanded drought emergency declaration that now affects most of...