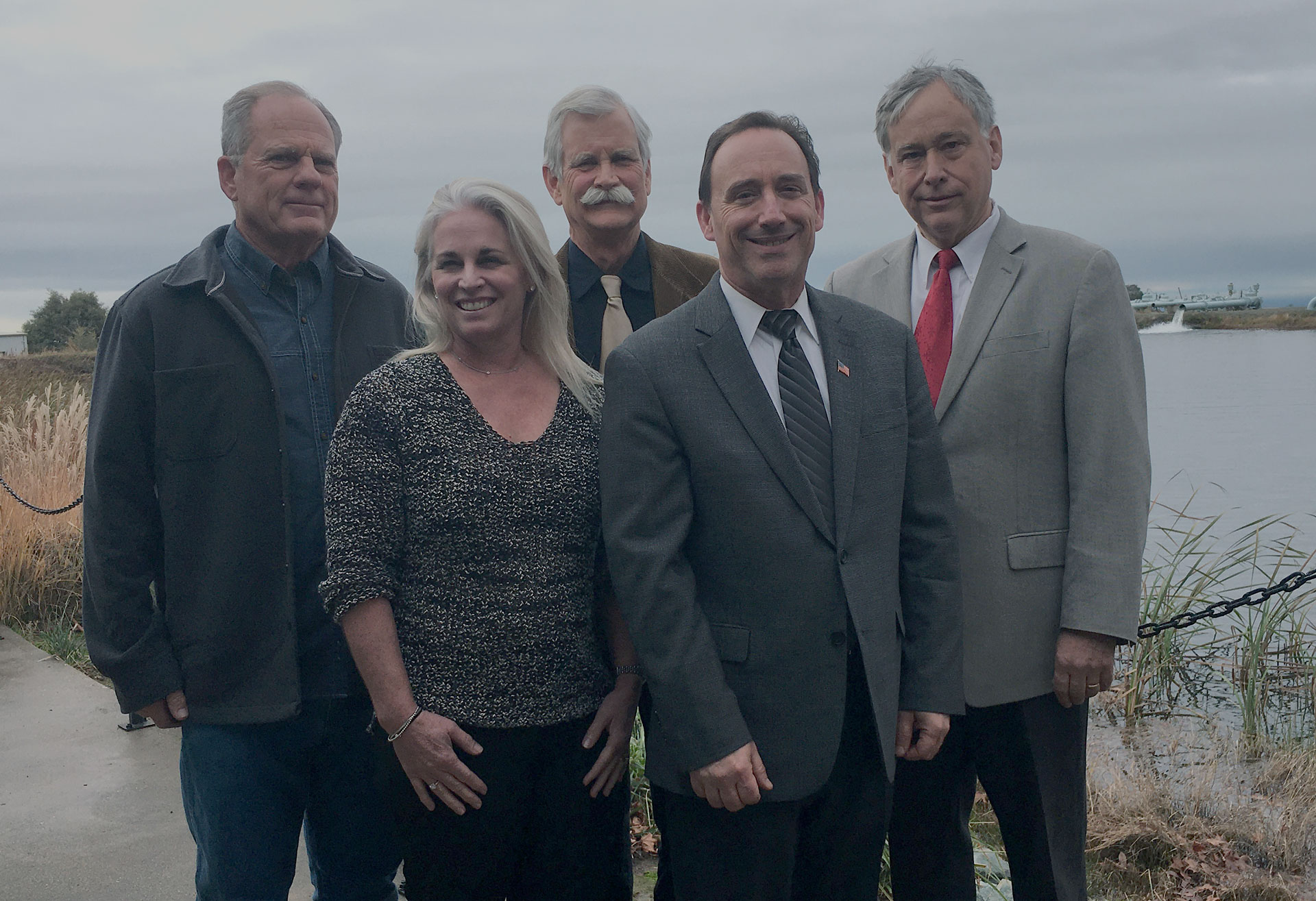 (Sutter Creek) At the last regular Amador Water Agency Board meeting of 2020, returning Directors Randy Livingston, Gary Thomas, and Rich Farrington were sworn into office. The three incumbent Director seats were not contested in the November general election.

ALSO AT THURSDAY’S AWA BOARD MEETING: 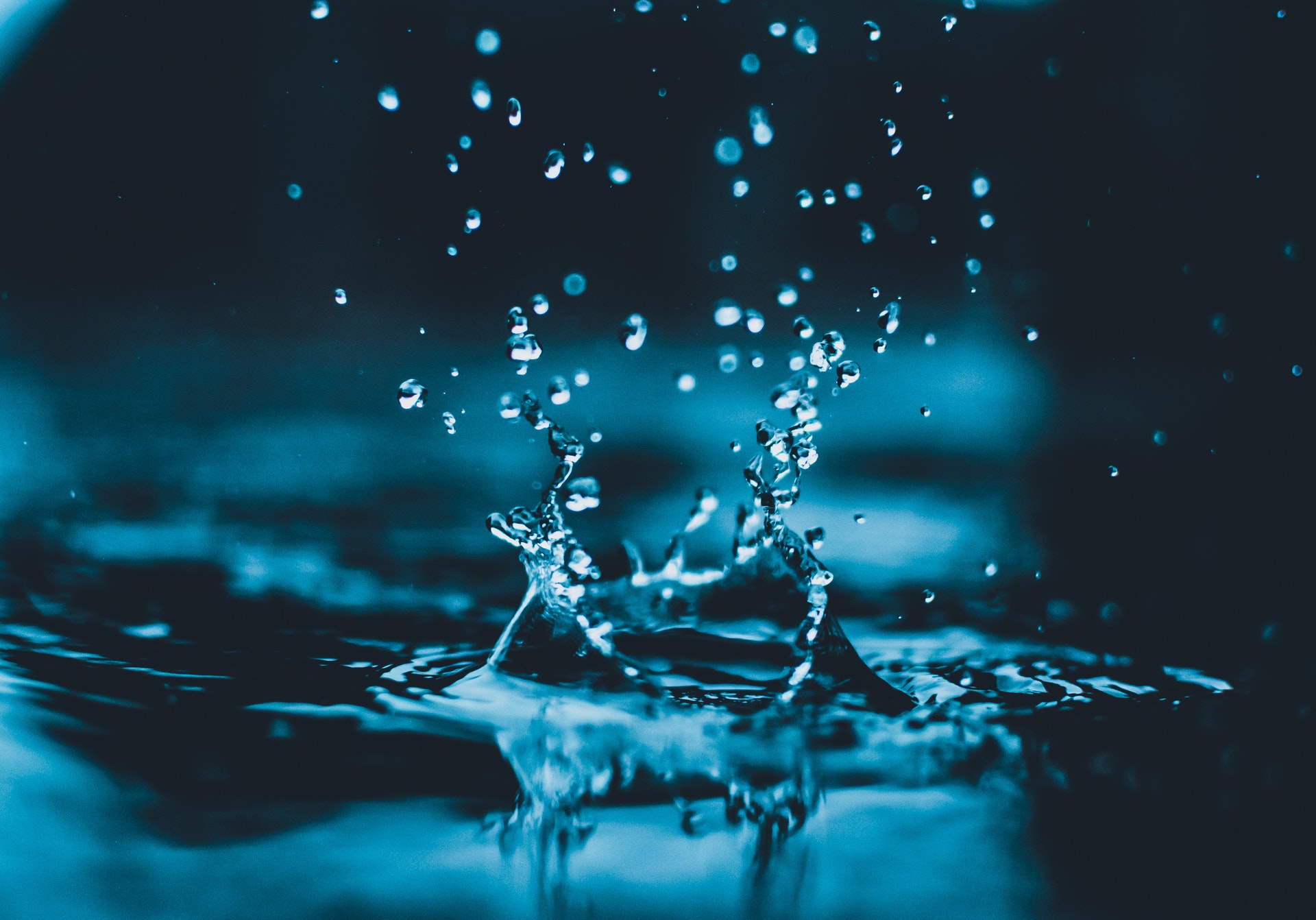 Public comment on the AWA 2021 Water Capacity Fees Study will be accepted until Friday, May 14, 2021. Questions... 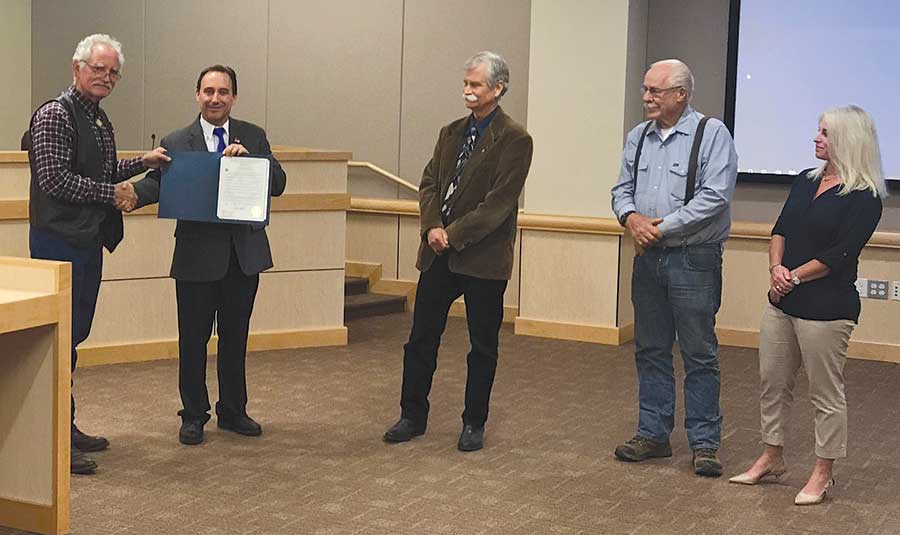