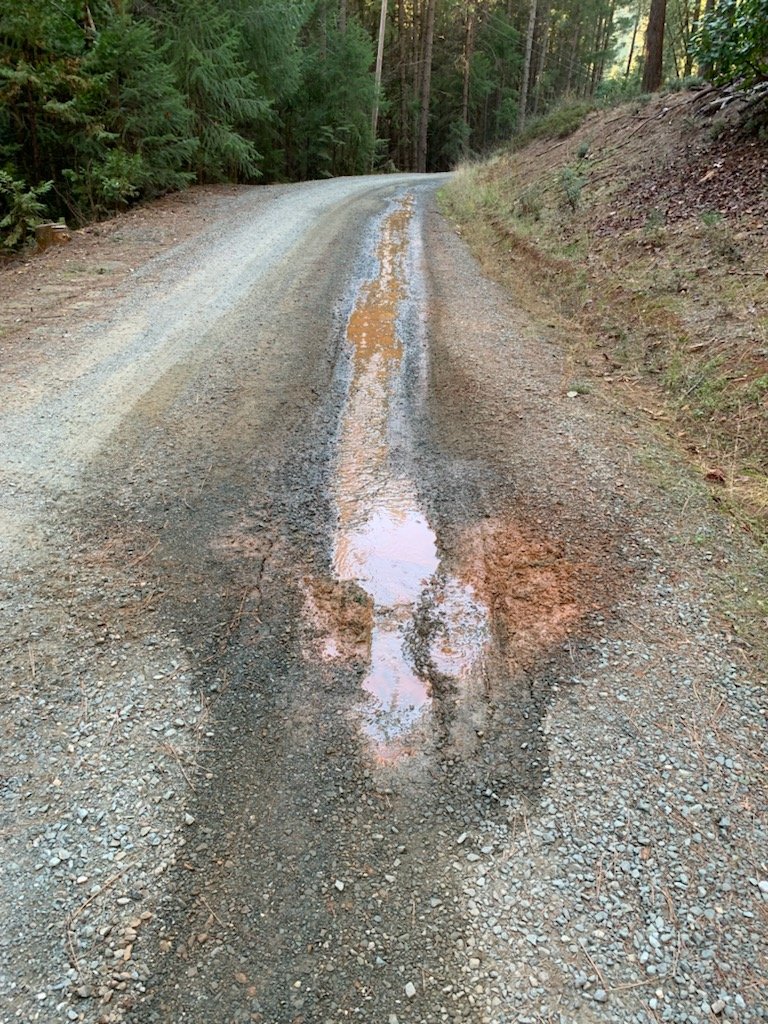 Over the Dec. 4th weekend, the Amador Water Agency responded to a call received late Friday from residents of a possible leak in a neighborhood near Mace Meadows, as water was seeping up through their road. Responding AWA staff confirmed that there was a significant leak from the Gravity Supply Line (GSL), the major pipeline supplying water to AWA’s upcountry water treatment plant.

After digging down to the line, the crew identified the source of the leak as a broken substandard service line, unmapped and unknown to AWA engineers. It’s unclear why this unused service connection was installed, but it wasn’t by AWA crews based on the materials used, according to AWA General Manager Larry McKenney.

“Our construction and distribution crews did a great job making an emergency repair to that critical pipeline over the weekend. The quick repair allowed uninterrupted water service and kept homeowners’ access disruption to a minimum. Special thanks to Campbell Construction and El Dorado Irrigation District who stood by on Sunday with materials they had on hand in case the problem was more complicated and we needed hard-to-find parts for the repair,” said AWA Operations and Engineering Manager Rick Ferriera.

“We also want to thank the neighbors in the area for the report and for their cooperation with our crew at the site,” Ferriera added.

“We really appreciated the folks who brought this to our attention as it was in a relatively remote spot. Anyone who sees a water or wastewater issue they think may be a problem is encouraged to call the AWA office so we can check it out. We also have a “Report Leak” button at the top of our website (AmadorWater.org) where anyone can send us the location and even photos of a leak or other problem,” said McKenney.

The 6.6-mile long GSL was completed in late 2015 and delivers Mokelumne River water from the Tiger Creek Regulator Reservoir to the Buckhorn Water Treatment Plant. 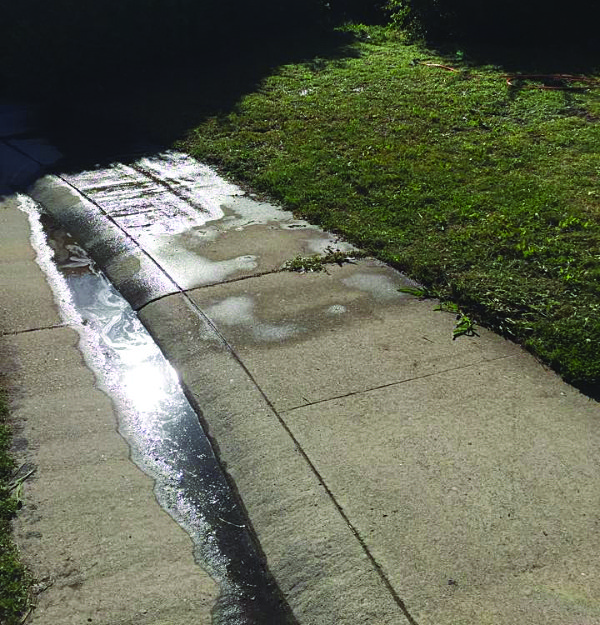 (Sutter Creek) The State Water Resources Control Board (SWRCB) has notified the Amador Water Agency that by September 3,...