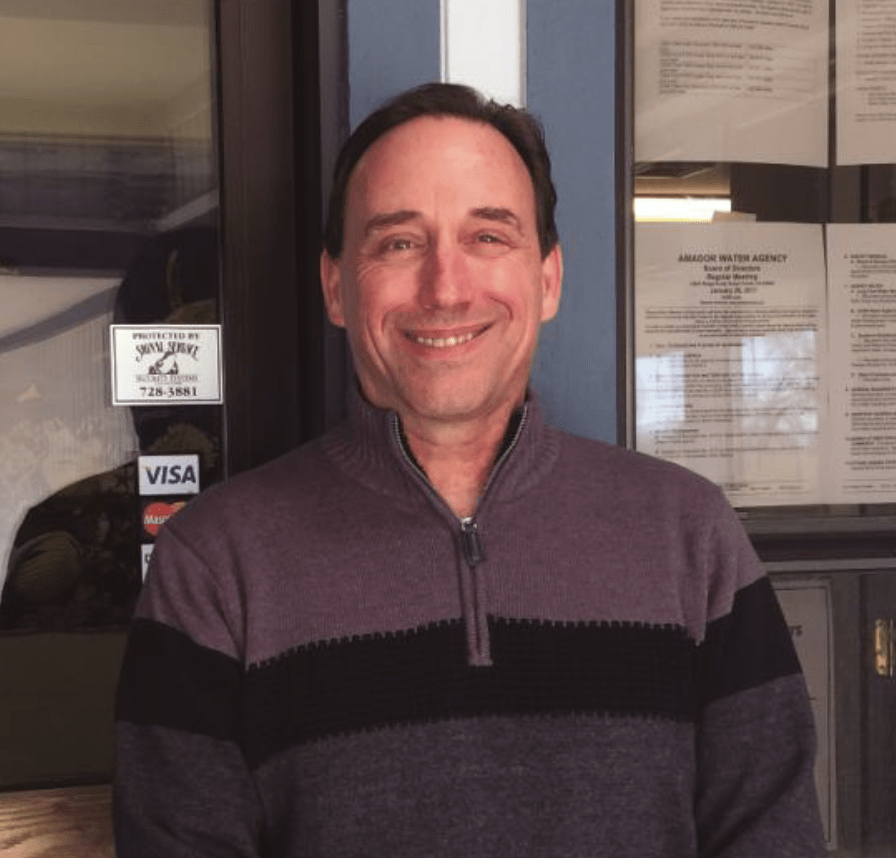 An ad hoc committee of AWA directors interviewed a field of five applicants for the position. The committee of Art Toy (District 5) and Rich Farrington (District 3) recommended candidate Molinelli for his experience in customer service, in managing a county-wide organization, and for his familiarity with many of the regulatory requirements similar to those of the Agency. The Board approved the committee’s recommendation 4-0, with Paul Molinelli, Sr. recused. Molinelli, Jr. will resign from the Jackson Planning Commission and Amador County Business Council Board before taking office on Feb. 1, 2017. He will be sworn in at the regular AWA Board meeting on Feb. 9.

In other AWA news: 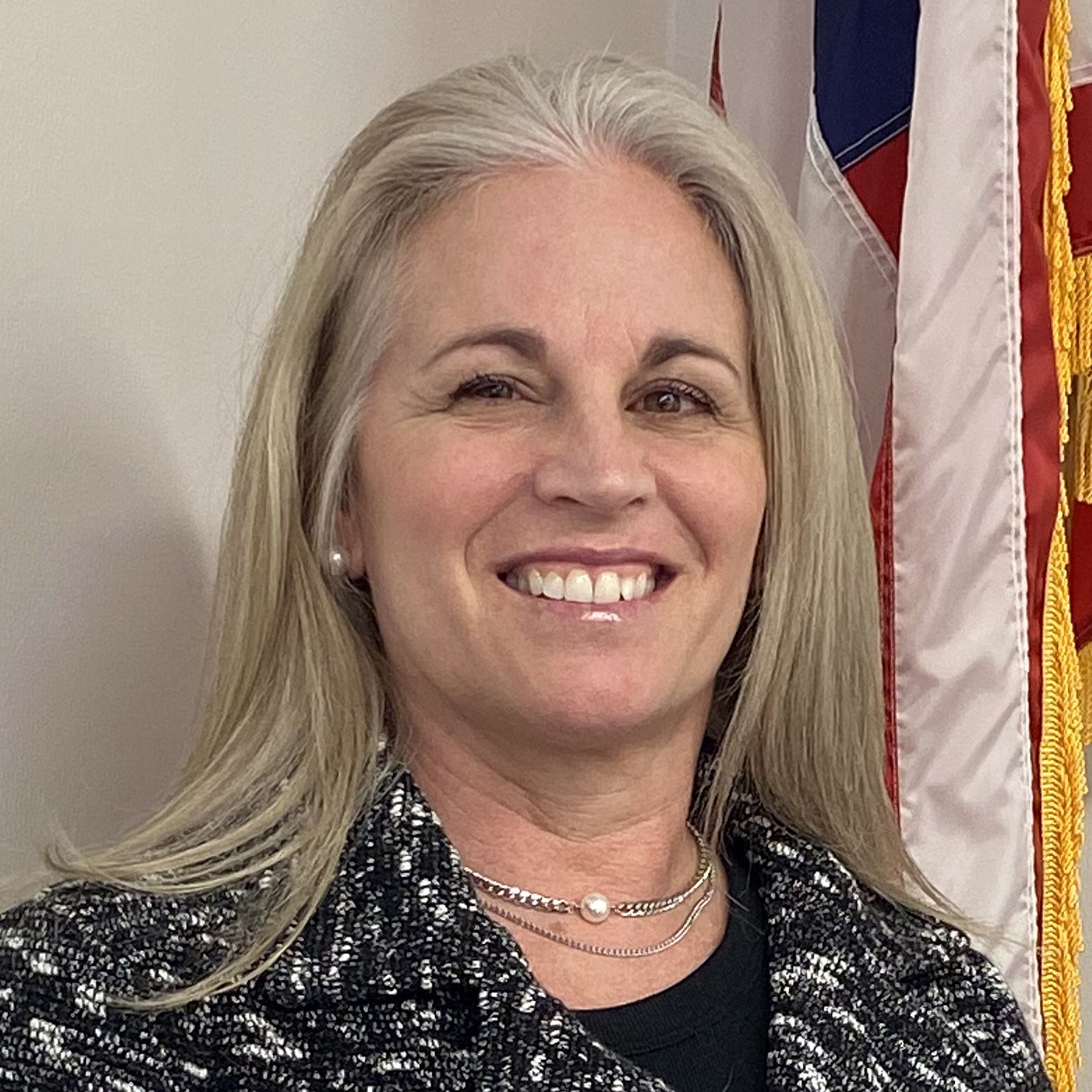 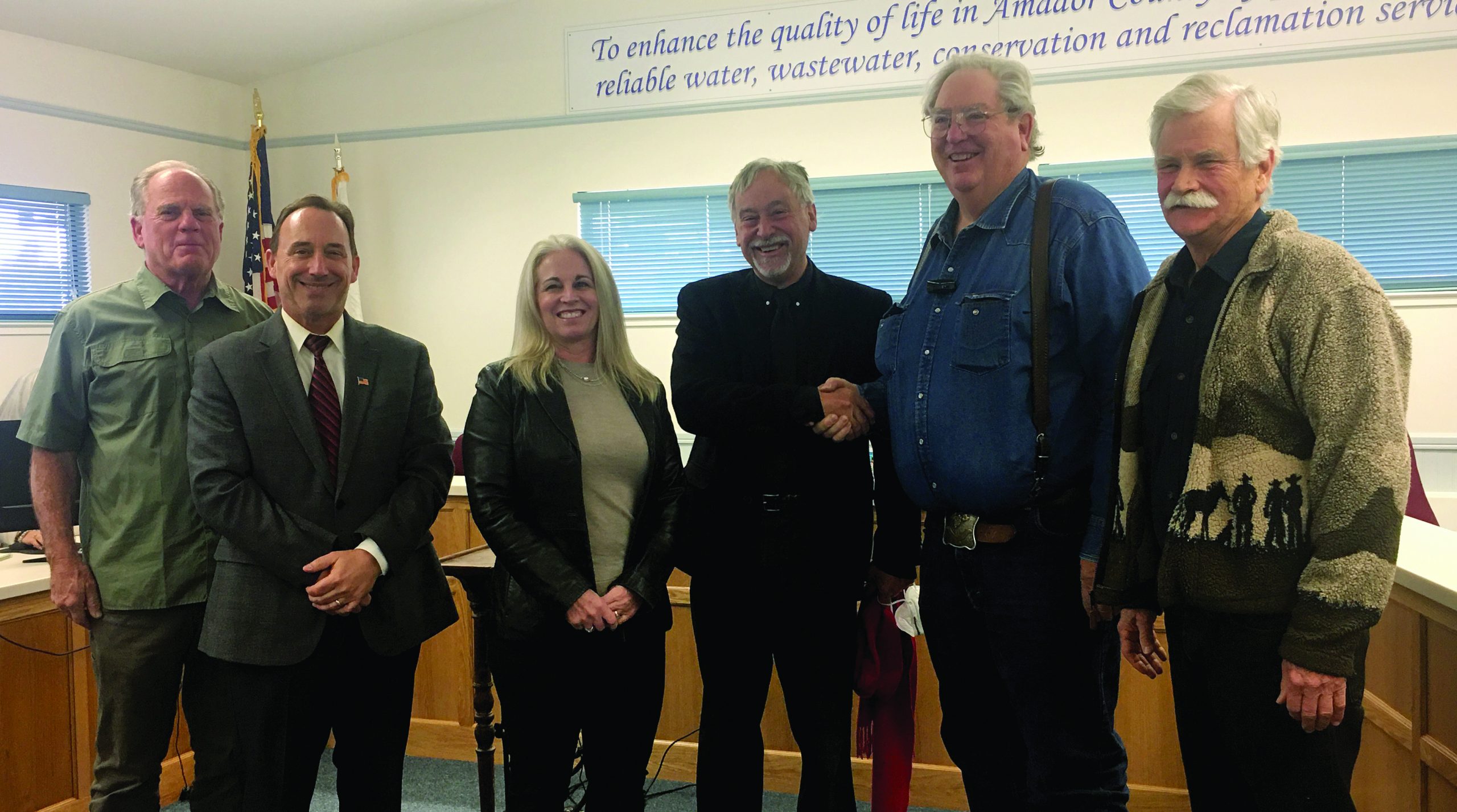 AWA Swears in 2023 Board of Directors